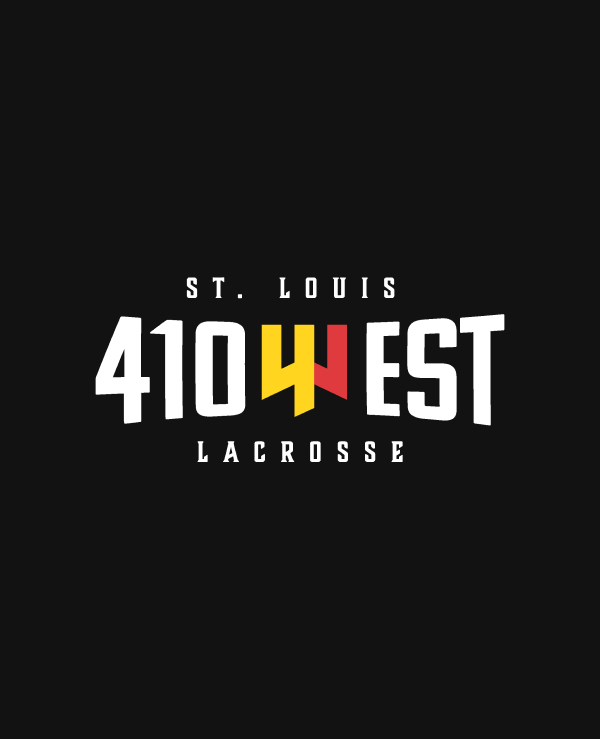 Kate grew up in Baltimore, Maryland and has been involved in the game of lacrosse since she was a young girl. Kate graduated from Maryvale Prep where she played varsity soccer, basketball and lacrosse. Kate went on to play Division I lacrosse at Dartmouth College as a midfielder. She captained the team her senior year and helped lead the team to two Ivy League Championships and two NCAA Elite 8 appearances. Since graduating in 2004, Kate has been involved in coaching at the high school, middle school and youth levels in both Massachusetts and Missouri. Kate also received her Master’s Degree in Elementary Education and has taught in the elementary and middle school grades. Kate has been the Varsity Head Lacrosse Coach at MICDS since 2017, where she has won four state championships and made a final four appearance each season. Kate founded the girls’ youth club program, Red Skirts, which she ran from 2016 to 2020. In 2021 Kate joined forces with 410West Lacrosse Club as their Youth Director. Kate lives in Ladue with her husband and three children.